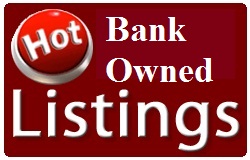 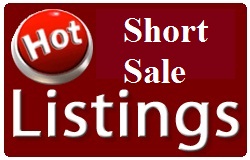 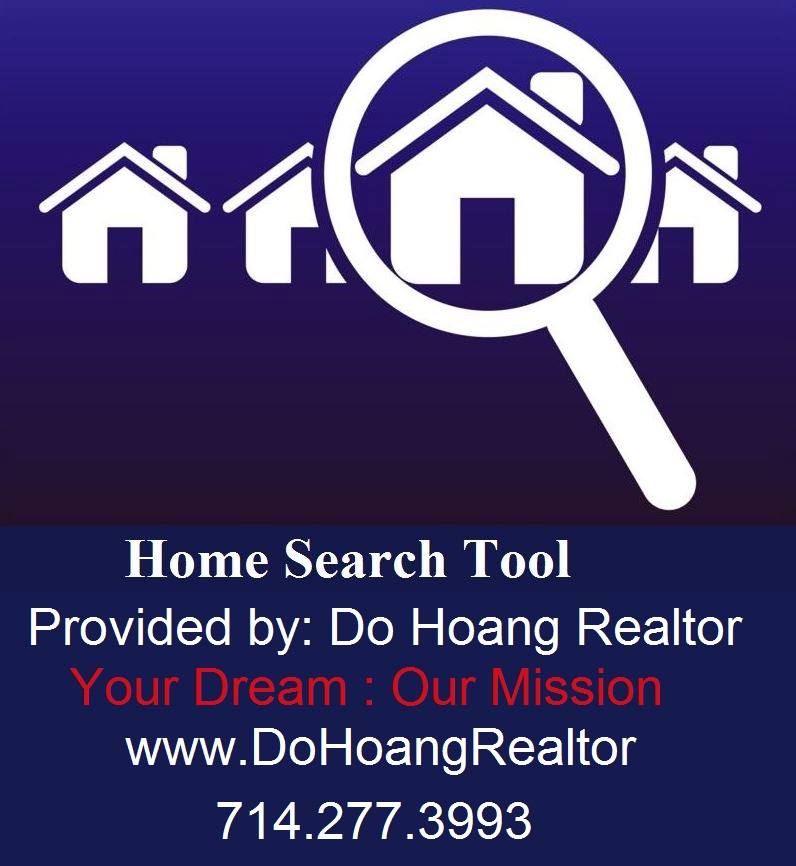 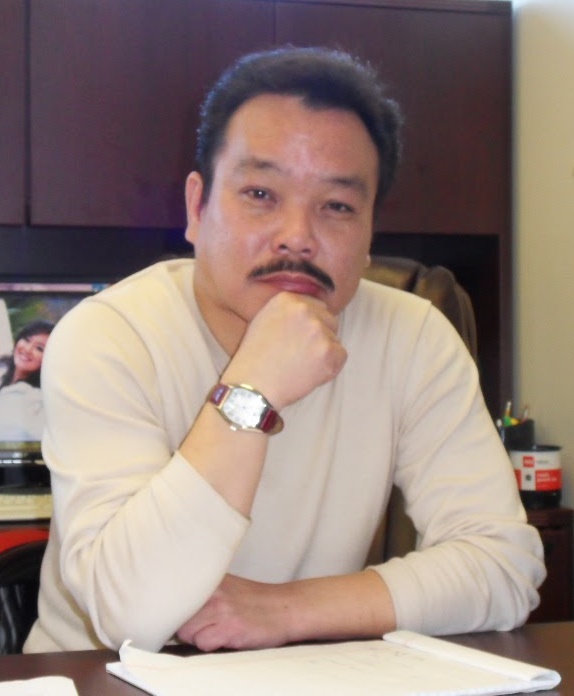 Your Dream : Our Mission

Mr. Do began his business career with Southland Corporation. Due to superior performance, he became a Market Manager with over 80 stores under his responsibility. (1988-1996)
He then started his own maintenance company which was NorthEast Maintenance Corp, headquartered in Virginia. (1996-2001)
From the successful sale of that business he began his real estate career and never looked back.  (2001- present)
Not only has he helped hundreds of investors, buyers and sellers throughout southern California, and he was the  Area Exclusive Manager,successfully delivered hundred of closed transactions for Keys Properties which was Real Estate & Investment firm in Atlanta, Georgia (2009-2012)
He also was the star of two television Real Estate shows.  He was asked by two difference television stations to speak on current real estate issues. (2010-2015)